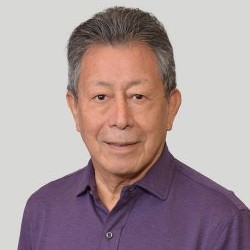 Dr. Barry Nash is a board-certified internal medicine physician. He has been practicing medicine since 2007. He is a firm believer in preventative medicine and the old cliché that an “ounce of medicine is worth a pound of cure.” With years of experience treating chronic diseases including heart failure, diabetes, hypertension as many others, Dr. Nash realizes that “uncommon presentations of common things occur commonly.” He also understands that uncommon but serious conditions do occur; he makes sure that he is thorough in his approach to making diagnoses. His strives for every one of his patients to have the best possible care and that all assets necessary are utilized to achieve that goal.

Dr. Nash is originally from Syracuse, NY although his second home growing up if Florida. He vowed to make Florida his home as soon as possible and once he completed residency in Ohio, he packed his belongings and hopped on I-75 south to Florida and never looked back. He believes in quality of life and enjoys spending time with his family. His favorite activities include gardening, rock hounding, sports, and cooking.

Dr. Nash holds a Bachelor’s degree from the Boston University, Master of Science from the State University of Buffalo, Buffalo, NY and a Doctorate of Medicine from St. Georges University School of Medicine, Grenada, West Indies. He completed his residency in Internal Medicine at the Jewish Hospital in Cincinnati, OH. 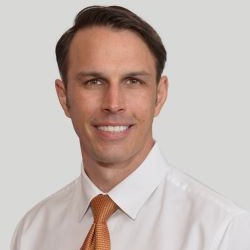 April Weliever, M.D., MSW is originally from Tampa, Florida.  She attended undergraduate school at Florida College, the University of South Florida and graduate school at Florida State University completing her studies in social work.  After spending 10 years working as a social worker with the Hillsborough County Public Schools she chose to pursue her education as a physician.

She attended medical school at Ross University in Dominica, West Indies and completed her residency at Louisiana State University where she served as chief resident in the Family Medicine program.  She is Board certified by the American Board of Family Medicine.

Dr. Weliever has been practicing Family Medicine in Citrus County for 2 years and is very excited to be joining Nature Coast Health Care.

Dr. Weliever resides in Homosassa, Florida.  She has been married to Kenny Weliever for 20 years and they have two children, ages six and four.  In her spare time, she enjoys spending time with her family, outdoor activities, reading and traveling. 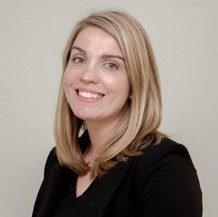 Ashley Thomas is a Family Nurse Practitioner, Board Certified by the American Association of Nurse Practitioners. After 10 years in medical office administration she received her Associates Degree in Nursing in 2010 from Lake Sumter State College. She received her Masters of Science in Nursing from Frontier Nursing University in 2015 and has been working as an Advanced Practice Registered Nurse since. 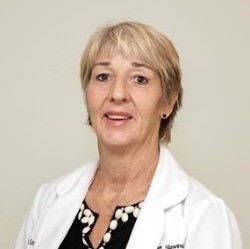 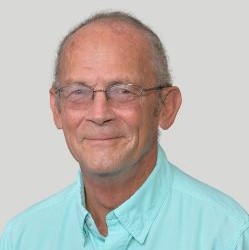